Isis and Bootes - As Above, So Below 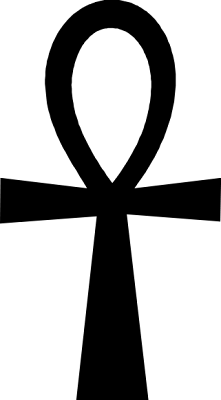 Images - the star constellation of Bootes and the Ankh symbol, related to the goddess Isis (the mother of Horus) who was the first daughter of Geb, god of the Earth, and Nut, the goddess of the Overarching Sky. At some time Isis absorbed some characteristics of Hathor a powerful deity.


I have been doing some research into a new hobby of mine which is an analysis of the cosmology and theology of Ancient Egypt.

I have made some interesting discoveries which I think some people may be interested in.

The origin of the symbol that is called the Ankh is a matter of great debate amongst egyptologists.

I think I have cracked the answer.

The Ankh is a symbol representing the star constellation Bootes.

It represents the celestial talisman that protects Egypt from the forces of chaos and death in the North represented by the star constellation Ursa Major, the Great Bear, known as Meshkitu.

This is reinforced with its assocation with Isis. Isis is the daughter of the sky goddess Nut and earth god Geb. Therefore we can see that this refers to Isis being represented in the stars. Isis is also associated with Hathor, the goddess of the Milky Way, and therefore we see another association with her being associated with night, space, the milky way and stars.

Posted by Defender of Liberty at 05:29

"I think I have cracked the answer."

Two words too many.