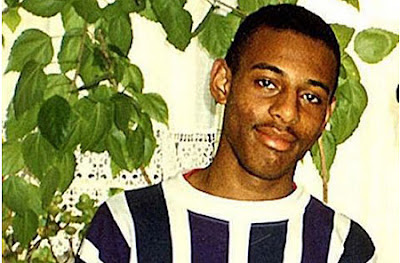 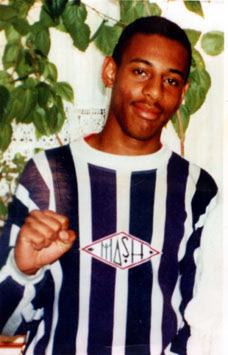 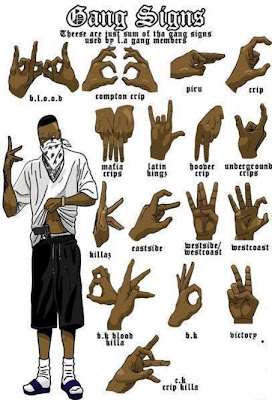 Image - note the Crips gang sign in the chart above at top right. It is the same gang sign being flashed in the picture below. 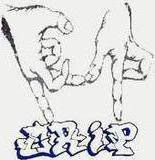 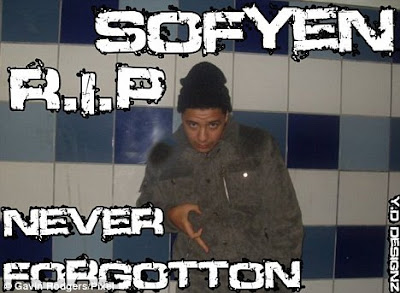 Why is the Daily Mail saying the murdered schoolkid Sofyen Belamouadden had nothing to do with gangs ?

Look at the image above on the website set up to commemorate him.

The hand shape he is making with his right hand is the same gang sign used by the Crips gang in America.

Therefore he was a gang banger.

The fact he was part of a gang involved in a gang fight proves he was also a gang banger.

Remember the picture of Stephen Lawrence doing the Black Power salute, and how the media started cropping the image to remove the fact he was doing the same salute as the Black Panthers - and the black equivalent of the Nazi Salute for whites.

Can you imagine what would have happened if a white kid was killed like Stephen Lawrence and a picture of him doing a Nazi salute appeared in the media, then the story would have vanished down the memory hole overnight.

If you believe what the media tell you, then you are a mug.

Posted by Defender of Liberty at 02:46

I cant see the last picture for some reason

I pointed out the nature of this organisation, I had no reply....

Get it right dont judge by the picture, you didnt know the boy, most youths in london take pictures of them making some kind of sign and if you dont believe go look around.