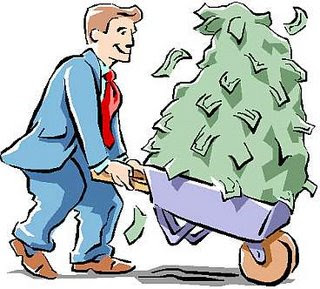 1)A YORK-BASED charity has received Lottery cash to help to improve the health of some of the world's poorest people.

International Service has been awarded £424,366 by the Big Lottery Fund towards its work to prevent Aids, HIV and other sexually transmitted infections (STIs) in Brazil over the next three years.

Its new project starts this month in four districts of the state of Amazonas, working with a state health programme to help the most disadvantaged and vulnerable people.


2) Sex slaves smuggled into Britain are set to receive millions of pounds for their 'pain and trauma' after a groundbreaking government decision to compensate victims of people trafficking.

The first payouts of more than £140,000 were made last week to four women who suffered a 'sustained period of sexual abuse'. Another 10,000 are estimated to be eligible under a new interpretation of Criminal Injuries Compensation Authority guidelines.

The development is likely to be politically controversial, with charges that offering help to trafficking victims could encourage illegal immigration.


I am going to put an application in to the National Lottery to help support transexual hamsters in Harrow suffering from homophobic abuse from dormice.

I bet it get it, though the BRITISH LEGION and the RNLI wont.
Posted by Defender of Liberty at 07:55