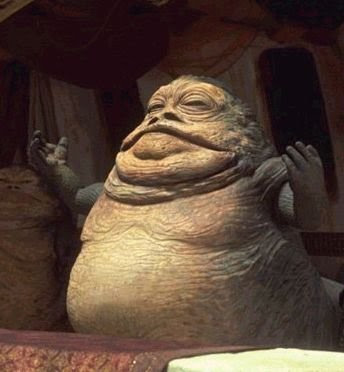 Gillian Gibbons gives us a lecture on how Islam is tolerant and peaceful and invites us all to visit Sudan and 'Love The World'.

Pete Doherty and Denise Garside on their way to a UAF demo.


With news that chimps are more intelligent than students, the UAF has announced that they are intending to now have a recruitment drive at zoos across the country to bolster the numbers of falling hominids in the UAF.

News also that Gillian Gibbons will be joining the UAF after her joyous experiences of Islam in the Sudan. She will be giving lectures on the tolerance and wisdom of Islam in Sharia Law states and how she had such a lovely time in her nice comfy hotel/prison cell. She will be saying how other self hating white middle class morons should also visit the Sudan in order to waste their time trying to educate a new generation of Arab Islamist children who will one day be given AK47's and a tank by the Saudi backed Sudanese Islamo-Nazi state to go out and slaughter as many Black, Christian Sudanese women, children and men as they can manage between prayer breaks.

http://www.guardian.co.uk/science/2007/dec/04/animalbehaviour.evolution
Posted by Defender of Liberty at 00:36