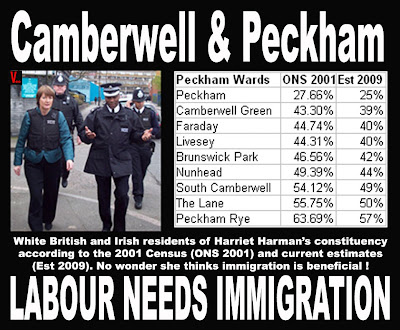 Immigration to the UK continued to rise last year, according to the Office for National Statistics (ONS).

BBC home affairs correspondent Danny Shaw said most of this rise was because of non-UK citizens returning home.

Most of the immigrants were single and were Britons returning home, Polish, Indian or Chinese. About half were aged between 25 and 44.

For those leaving the country, Australia, Poland, Germany, Spain and France had been the most popular countries to head to in 2008, the ONS said.

That year saw the highest number of people emigrate since 1991, the first year with comparable records.

The ONS said there had been a large increase in the number of people emigrating for work-related reasons, particularly those with a fixed job to go to.

Border and Immigration Minister Phil Woolas said the falling net migration showed migrants came to the UK for short periods of time to work, contribute to the economy and then return home.

He said the government's points-based system launched a year ago was allowing for greater control over those coming to work or study from outside Europe.