STAND DOWN BETHELL YOU HYPOCRITE 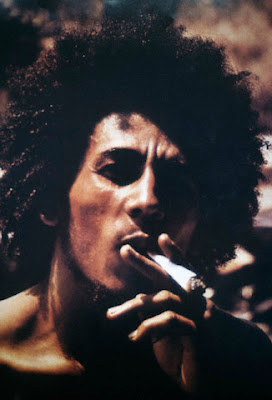 Image - We Want Bob Not Bethell As Our Candidate !

We want James Bethell to resign as a candidate for the Tories and he be replaced by a non-white, non-posh, gay, whaling, transexual, dope smoking candidate.

I think we should start up a 'Stand Down Bethell Campaign' to get Baron James Bethell stand down as a Tory MP candidate in the forthcoming election for the vacated seat of some other tory toff tosser who billed the tax payer for his duck house.

I can see a real grassroots campaign against Bethell about to begin.

James Bethell is the tory fop who runs the Nothing British About the BNP blog and who is one David Camerons most trusted aristocrat, old school tie, chums.

We demand that the Blue Baron stand down and that he be replaced by a gay, black, lesbian, transexual or any other ethnic or minority instead of some white, upper class, multi-millionaire, fop aristocrat parasite.

This is to ensure that the Tory Party becomes truly 'inclusive' and not just a cabal of posh, public school educated paedophiles, perjurers and whoremongering coke heads like George Osbourne.

So then Bethell you hypocrite - are you gonna stand down or not ?


Hey Bethell why don't you stand aside for the black candidate or the woman candidate for the duck house MP seat?

Lee get this fop hypocracy on the main site, we must not let this creep get near the levers of treason.

Lee- where is the evidence to backup your claim that Osborne is a "paedophiles, perjurers and whoremongering coke head" I think his lawyers will take an interest in this article

I will say straight out that Osbourne is not a paedophile and nor nor does this article suggest he is.

But he was a whoremongering cokehead - just ask the coke dealing black whore he and his posh chums used to shag a few years ago.

I think you are struggling with English here. I know it is hard for visitors from other countries and 2nd generation immigrants like you, but plainly if you write: " posh, public school educated paedophiles, perjurers and whoremongering coke heads like George Osbourne."
Then you are alleging that George Osbourne is guilty of being a perjurer and and peado.

Do you stand by this or do you just have shit for brains- even though apparently you went to public school and a posh university.