KRS 1 and Proffesor Griff on Obama 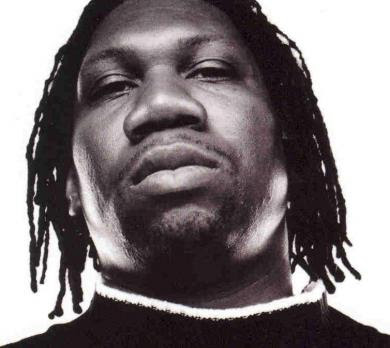 Here are real black people, as opposed to raceless corporate drones like Obama, talking about Obama ;


What dumb fuck white liberals and 'black radicals' havent realised is that THEY ARE THE POWER !

When Public Enemy says 'Fight The Power' they are talking about fighting the power that reigns at whatever time in history - and today that is Obama, the Jewish, ZIONIST, corporate, White left wing and white liberal multi-cultural scum that control the media, the political system and the economic process.

Da Man is a BLACK MAN.

You cant blame whitey no more you dumb LEFT WING AND LIBERAL fucks as whitey aint in power.

Its blacks and Jews and white liberals who run the show now, not whitey or right wing White Anglo-Saxon Protestants.

Fkn Yuck, dont wanna see no more of him

hey lee tone down the anti jewish references, you ll be in the express newspapers again.