Selling off the Great in Britain 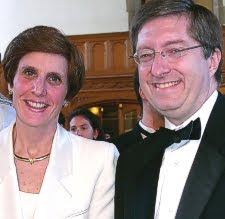 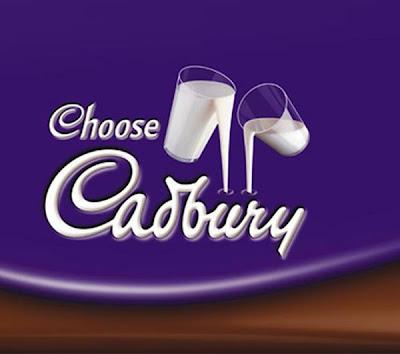 How much more will we sell off - we we will off everything that makes us British, every British company and make our nation and people the corporate whores of the globalists and global corporations.

We need to embrace Economic Patriotism and prohibit the sell off of strategic British industries and British brand names that define our nation as British.

We must stop the asset stripping of British companies by avaricious American globalist corporate Jewish controlled companies owned by people such as Irene Rosenfeld the director of Kraft, just as we must guard our nation from being bought out by Saudi Arabian Wahabbist oil money ;

bought out and controlled
Posted by Defender of Liberty at 10:29