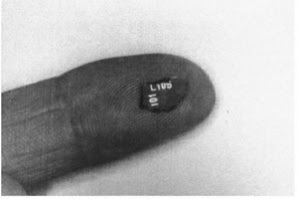 Image - the circuit board planted as fake evidence in the Libya bombing by the CIA.


More and more people are discussing the idea that the Lockerbie bombing was in fact perpetrated by a rogue faction within the CIA in order to kill a group of US Defence Intelligence Agency operatives on board the flight who were returning to America with direct evidence that the CIA were importing heroin into the US in order to create funds using a network of banks such as the BCCI, which were used by the CIA to fund US controlled terrorist groups across the planet.

The Libya attack is based on Gaddfi demanding repayment from the oil companies of the billions of dollars of compensation he was forced to pay out for the Lockerbie bombing, when in fact Libya had nothing to do with the attack.