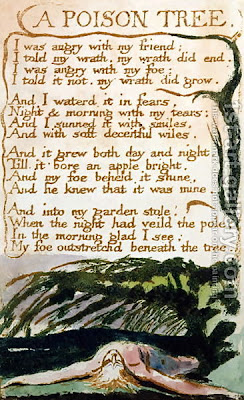 
I walked a wild wood of Liberty,
Where no fruit was forbidden,
I found a coppiced forest of laws,
With each pleasure in a prison.

I plucked the fruits of liberty,
Then felt myself rise free,
I ate the gall of an angry god,
And became a slave to the sod.

I spoke the name of liberty,
In my mortal captivity,
I heard the mantra of greed,
Exulted as a holy creed.

I saw traitors steal our liberty,
And feted for their larceny,
I see the honest poor despised,
As the media print their lies.

I dare not speak of our lost liberty,
Unless politically correctly,
I swaddle truth in lies and flowers,
To be sacrificed upon evils altars.

I saw tyranny banish all liberty,
And liberals become as Nazis,
I saw diversity worshipped,
As everything was corrupted.

I gathered the bones of liberty,
Then cast them into the sea,
I saw a wall of white water arise,
As Liberty came back to life.

I felt the divine fury of liberty,
As she began her wild mutiny,
I stood atop the cliffs of Dover,
Where gathered our peoples army.

I saw the world turn and liberty,
Replace all lies with honesty,
I felt the joy of revolution,
As traitors fled from retribution.

I saw a crown upon the head of liberty,
And the rout of all our enemies,
I saw Britain reborn, a phoenix arise,
As our destiny came back to life.

Posted by Defender of Liberty at 03:29

Lee off topic but why is this NOT on the BNP front page?

It goes well with your post from the other day, on the same issues.

glad you enjoyed it,