Yet again it appears that the UAF scum are brave enough to form a mob and upset young girls.

Compare and contrast the images - the UAF mob attacking the police and then images of them verbally abusing a young girl trying to make her way to the RWB. 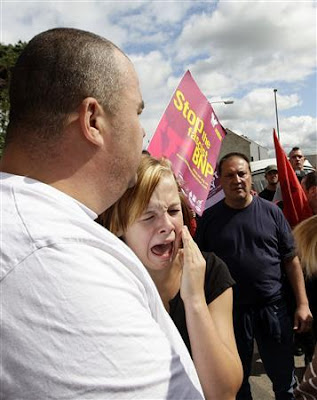 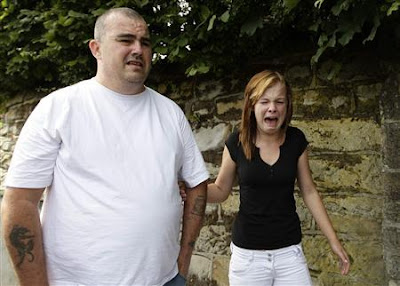 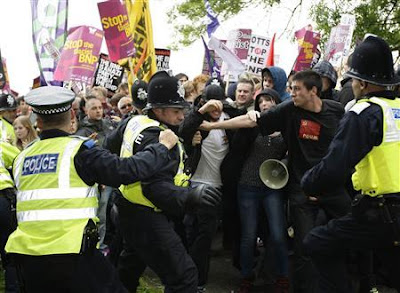 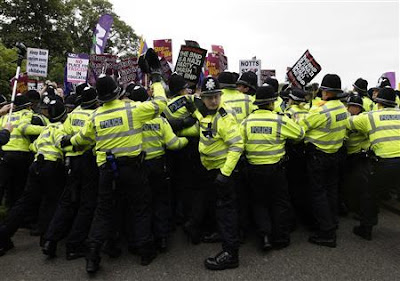 Posted by Defender of Liberty at 11:14

An absolute disgrace the police should never have allowed the real fascists so close to the festival, the politically controlled police got exactly what they wanted...Donna