A British sniper killed a Taliban leader with the longest-ever fatal bullet shot in Afghanistan - from nearly TWO KILOMETRES away.

Corporal Christopher Reynolds, 25, camped on the roof of a shop for three days as he waited for the perfect conditions to shoot the terrorist commander.

He calculated the range, wind and trajectory before pulling the trigger - and the bullet flew 1,853 metres before hitting the target in the chest.

The warlord, known as 'Mula', is thought to be responsible for co-ordinating several attacks against British and American troops since the outbreak of war in 2001.

Cpl Reynolds, of 3 Scots, The Black Watch, who has already killed 32 rebel fighters, has now been credited with the longest kill in Afghanistan at 1.15 miles away. 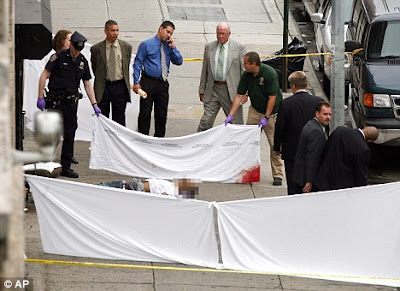 Image - 3 shots, 2 dead, 2 injured - job done. Well done. That is how to cut crime, by leaving the corpses of the criminals behind. 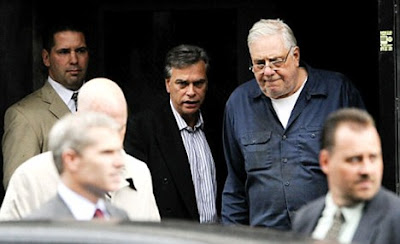 When four men burst into his store shouting it was a holdup and brandishing a pistol, owner Charles Augusto Jr complied with their demands.

But when one of the robbers began to pistol whip an employee it was too much for the 72-year-old.

He pulled a 12-gauge pump action shotgun from beneath his desk and began firing.
The blasts hit all four men, killing two and leaving two others critically injured.

By the way check out my Youtbe channel:

Warning to fuckwits: Due to the large truth content on my channel your feeble mind will collapse entirely and you will involuntarily shit your already stinking kaks.

brilliant job, but unfortunately you are not allowed to enforce the same deadly force in your nation to stop the jihad. How weird is that? You just put them in maximum security prisons with access to top EU judges and benefits and welfare to their multiple wives and family.