Baron James Bethell - is he a gangbanger ? 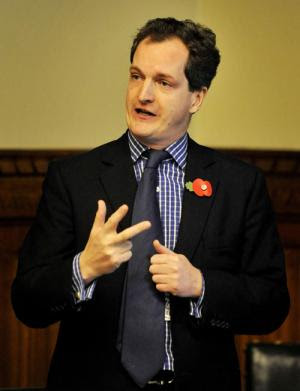 Baron James Bethell, the Tory Toff that runs Nothing British About the BNP, has stated that the BNP will get 12 % of the vote in the General Election.

He has also revealed that he is in fact a gang member.

He is a member of the notoriously violent Bullingdon Club Massive.

Posted by Defender of Liberty at 04:04

He always looks to me as if he has just been made to swallow the captain of boats' jizm.

Nah Lee, he's just counting the number of times he has been rejected as an MP by his own supporters!

Or perhaps it is the amount of times he has commited treason this week?

Have pity on James said...

Lee you should be ashamed of yourself picking on the disabled like this, inbreeding is a serious matter and can leave some poor souls with no lips and only 2 fingers and a thumb.

Where is your compassion?

On top of this the poor disabled fellow cannot get a parlimentary seat due to the predudices of the Tory party.

He is a member of the notoriously violent Bullingdon Club Massiv