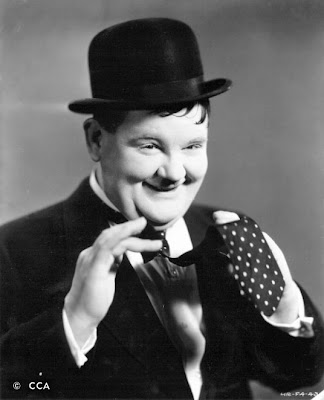 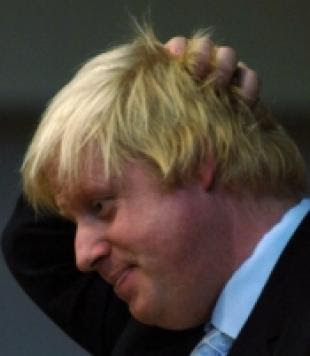 Image - Thats another fine mess you got me into Dave !

Boris Johnson has just announced he has resigned after appointing two crooks as deputy mayor in a row.

He said in a short statement, " I have today decided to resign due to questions over my judgment over appointing not just one, but two, bent deputy mayors. I only took on the job as Dave said any village idiot could do it. I guess he was wrong, I am not just cut out for such a high level job as a village idiot. In fact the British Association of Village Idiots have contacted me and said that I am bringing the proffession of Village Idiotry into disrepute and have asked me to resign my membership of the Trade Union of Village Idiots.

I have been offered a job in Hollywood as Oliver Hardy in the remake of the old Laurel and Hardy movies and have decided that falling on my fat arse, being hit in the face with custard pies and falling off bicycles is where my real talent lies. My deputy mayor Tony Soprano will now run London.


Boris then ran from the room spraying journalists with water from a plastic flower on his suit.

On his way out the GLA building he unfortunately slipped on a banana skin, his head vanished into the rectum of a passing elephant that was being photographed outside the GLA building for ' The Indian Diversity Day Parade' and he was last seen hanging from out its arse like a giant heamerroid as it was charging and bellowing down the South Bank scattering Japanese tourists and upsetting smack heads who thought they were overdosing.

The RSPCA have announced that they also intend to prosecute him for animal cruelty.
Posted by Defender of Liberty at 09:04

Boris isn't and never has been a member of the Association of village idiots.
http://associationofvillageidiots.com
Would you like to join?

I tried but I couldnt fill the application form in.