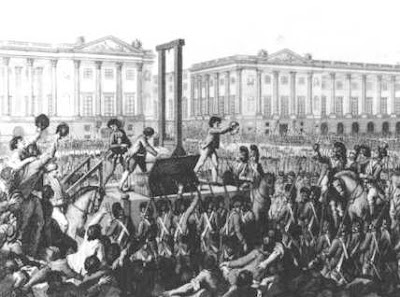 It looks like the Far Left activists of the SWP, AFA and Workers Power have turned up at the demo at the BBC.

I suspect that the police, who have been deployed by their senior officers without body armour or horses, will very soon come under attack by the mob.

The police, it looked like, were ordered to let the crowd occupy the road, for as the crowd surged forward through the police lines the police then moved back to allow them to fill the road.

I think the police have been told to allow the demonstrators to fill the road and block the traffic.

I suspect a few police officers may get seriously hurt by these thugs.

These are SWP Communists and self loathing students - the university educated, middle class, white teenagers in thrall to the old SWP Communists that still riddle academia peddling their pathetic ideology to the young and gullible.

Each generation casts them forth from the public schools, aristocracy and middle class.

Each generation thereby provides the SWP with another tranche of idiot recruits.

But make no mistake.

The 'feelings' they are expressing - rage, hysteria, the demand for the denial of free speech, mob rule, mob violence and mob justice - these are not the values of a civilised people.

They are a threat to our society.

They are not democrats, these are Communists.

These are the inner traitors who are betraying our nation. They are the agents of the Globalists, the Zionists, the Islamists, the Liberals, the capitalists and the corporate media.

not many police lee

yes the totalitarian anti - Democratic , hateful and irrational nature of this country's establishment, media, government,police as now reached the peek of visibility for all to see , that is if the general popuoous of British people see it as that