The Poetry of Revolution 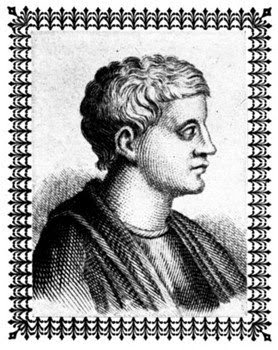 
With the news today of a new poet laureate who will craft eulogies for the system and its puppet masters here is a poem about real poets ;


The Poetry of Revolution.


All true poets are assassins,
Killing with magical words,
Bringing down walls of dictatorship,
With the poetry of liberation.

The truth is always locked in lies,
And poets pick the locks,
Freeing us from mental chains,
And cages of false conditioning.

Poets break the chains of our masters,
They free us from servitude to tyrants,
For poems are spiritual battering rams
Weapons of revolutionary violence.

Rome never fell from force of arms,
For Horace slaughtered its soul,
Mocking the cursus honorum,
Raising the lowest, lowering the high.

Stalin spoke truth when he said,
“ Poets are engineers of the Soul “,
This is why Stalin killed poets,
And buried their words with their bones.

Poems though are restless ghosts,
The soul of all future revolutions,
For they live on after the poets death,
Walking the world, growing stronger.

They want your poems to tranquilise,
But what is the point of poets,
Who sell themselves to the system
And seek the applause of slaves.

Posted by Defender of Liberty at 14:15